HRT 1, HRT 2, HRT 3 and HRT 4 were switched from MPEG-2 to AVC video with 1920x1080 resolution. Currently HRT Int. is the only HRT's service that continues SD broadcasting on satellite.
Unfortunately it seems that vast of content is still upscaled from original SD materials. It is clearly visible on HRT 4 where on-screen graphics are also produced in old SD. 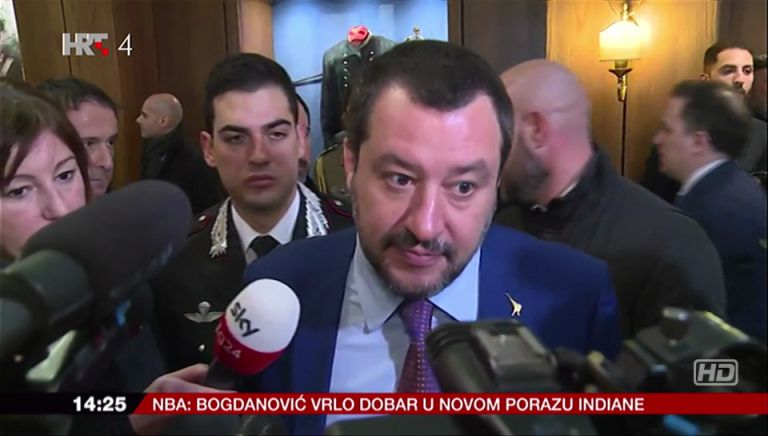 Hrvatska radiotelevizija had started its migration to HD in December 2018. By the end of the last year this broadcaster has launched HRT 2 HD.